Here is a brief recap of several Giving Tuesday events from last month and a chart that shows approximate totals from each affiliate’s campaign. 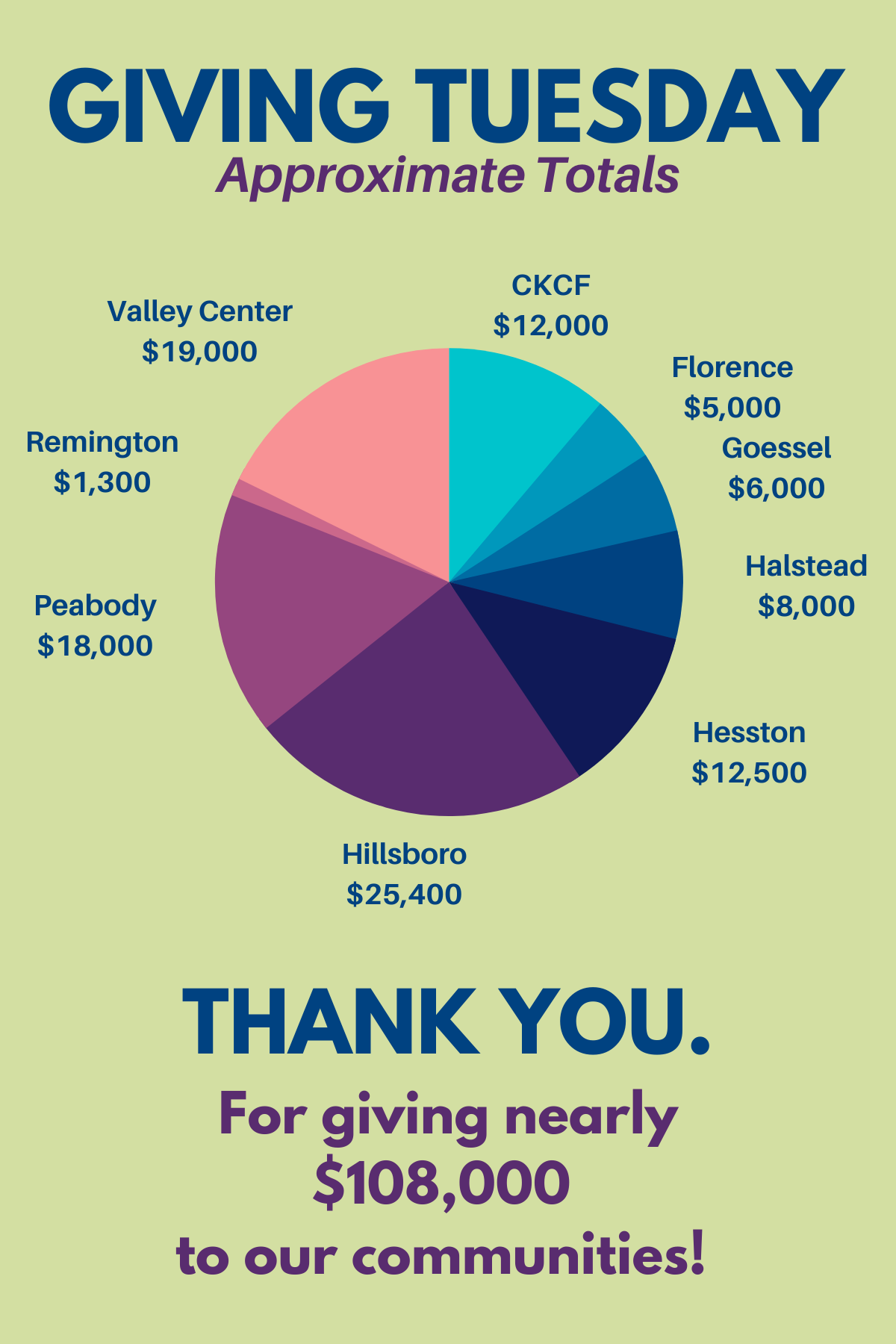